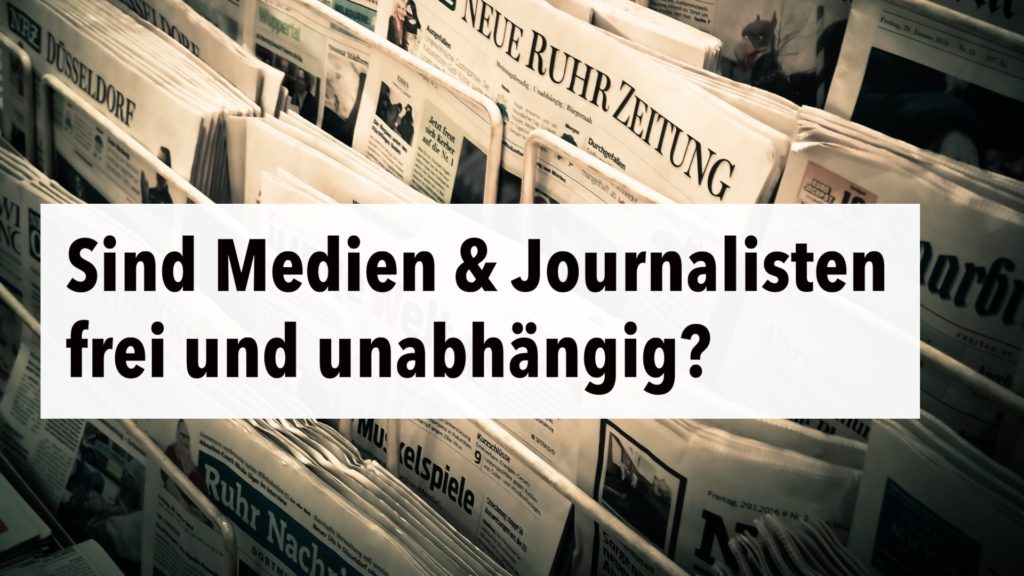 The major media company Axel Springer SE, which owns Politico, Business Insider, and top German newspapers, was exposed for forcing its employees to write pro-US/EU/Israel propaganda. It has also been accused of being funded by the CIA.

This video was produced by The Grayzone and published on 31 October 2021. We have translated and published the video today to encourage awareness.

Ben Norton is a journalist, writer, and filmmaker.

He is the assistant editor of The Grayzone, and the producer of the Moderate Rebels podcast, which he co-hosts with editor Max Blumenthal. His website is BenNorton.com and he tweets at @BenjaminNorton.