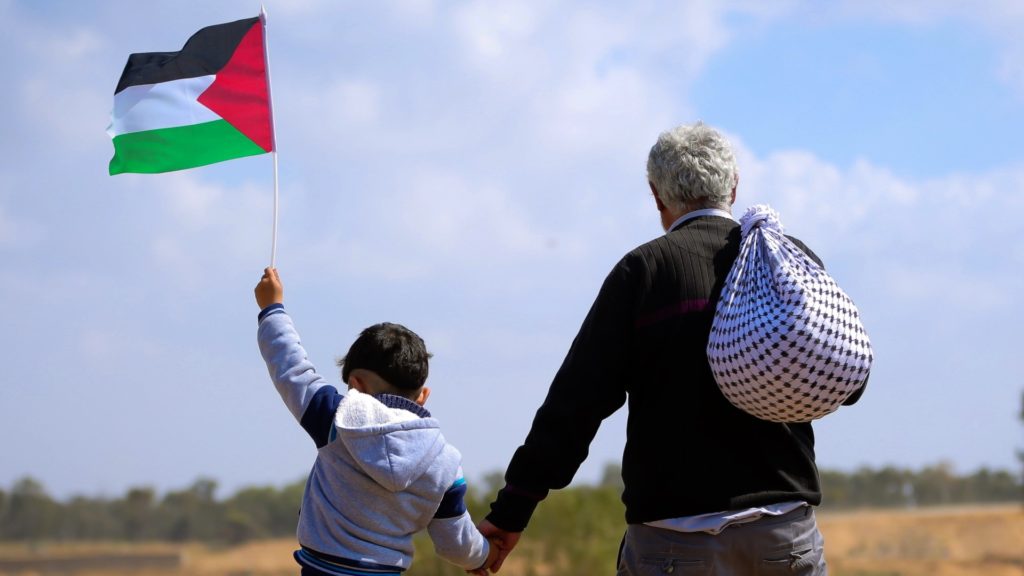 The Palestinian issue – A Conversation with Norman Finkelstein and Mouin Rabbani

This video was produced by DiEM25 and Arturo Desimone and published on their respective YouTube channels on June 7, 2022.

VIDEO: The Palestinian issue – A Conversation with Norman Finkelstein and Mouin Rabbani

Mouin Rabbani is a researcher and analyst specializing in the contemporary Middle East. He has previously served as Principal Political Affairs Officer with the Office of the UN Special Envoy for Syria, Head of Middle East with Crisis Management Initiative/Martti Ahtisaari Centre, and Senior Middle East Analyst and Special Advisor on Israel-Palestine with the International Crisis Group. He is Senior Fellow with the Institute for Palestine Studies, Co-Editor of Jadaliyya, Contributing Editor of Middle East Report, Associate Fellow of the European Council on Foreign Relations, and Policy Advisor to Al-Shabaka – The Palestinian Policy Network. He is also a member of the UN Mediation Roster. Rabbani has published, presented, and commented widely on Middle East issues, including for most major global media.

Norman G. Finkelstein received his PhD from the Princeton University Politics Department in 1987. He is the author of many books that have been translated into 60 foreign editions, including THE HOLOCAUST INDUSTRY: Reflections on the exploitation of Jewish suffering, GAZA: An inquest into its martyrdom, and most recently, I ACCUSE! Herewith a proof beyond reasonable doubt that ICC Chief Prosecutor Fatou Bensouda whitewashed Israel. He is currently writing a book tentatively titled, I’ll Burn That Bridge When I Get To It: Politically Incorrect Thoughts on Cancel Culture and Academic Freedom. In the year 2020, Norman Finkelstein was named the fifth most influential political scientist in the world.