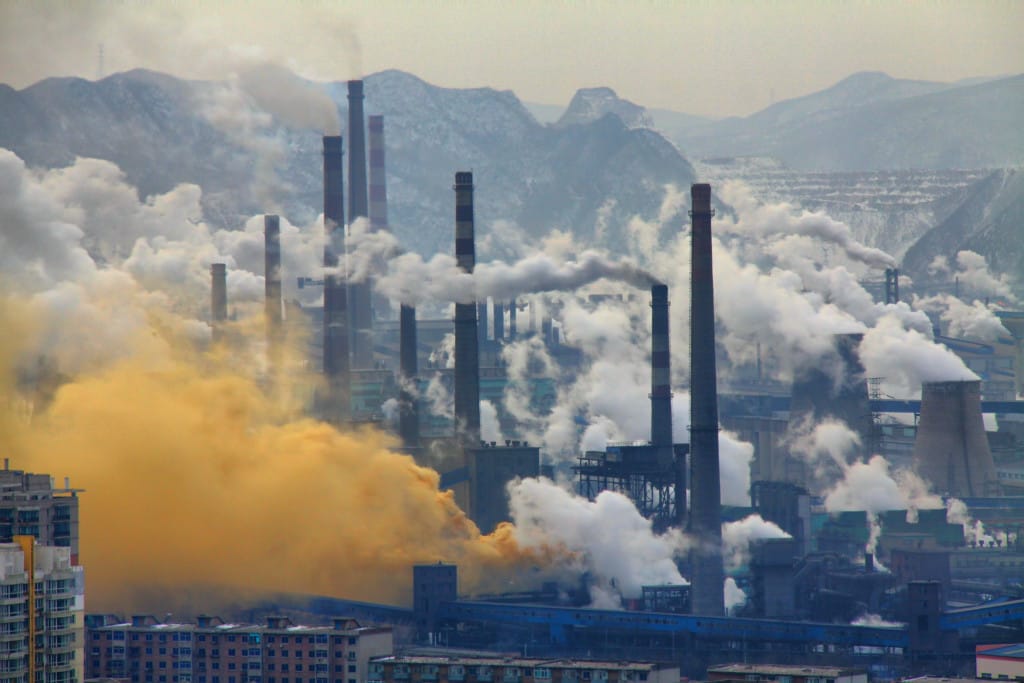 In this video Dharna Noor, producer at The Real News Network, interviews atmospheric physicist, Pablo Canziana. The following questions are addressed in this video interview:

Pablo Canziani on the 2°C limit in the Paris Agreement:

“So, as a mathematician would say, we have something that is necessary but probably not sufficient. It is a starting point and we have to view it as a good starting point. I think we have to be optimistic in that sense.

However, because the agreement requires that climate change stay below 2° C and that is, I wouldn’t say a mythical figure but it is a very important figure. 2° C means that we can avoid catastrophic climate change, we cannot avoid climate change now because of two things. The inertia of the climate system with response to the delay of 20-30 years of whatever action we take now. Secondly, beyond 2°, you have the emissions that we’re doing now for most greenhouse gases, primarily, carbon dioxide, which comes up from fuel emissions, fuel burning emissions, energy generators, et cetera, has a life span in the atmosphere of 180 to 300 years depending on the calculations. So, whatever we do now will be with humanity for, at least, 200 to 300 years, if not longer. So, we cannot say that we can fight back climate change. The only thing we can do is to stop getting it worse.”

Pablo Canziani on benefits of the financial and human cost of fossil fuels:

That requires new energy sources, mainly of which we already know of. Like, solar energy, wind energy. We can get energy out of the sea through the waves, some people are talking about using the different thermal gradients of the sea to retrieve energy. There’s plenty of ways to do it.”

Pablo Canziani on the perspectives of the Paris Agreement:

We are hosting an event on the 15th of January 2017, which will feature leading experts in Edward Snowden, Jeremy Scahill, Jürgen Todenhöfer, Srecko Horvat, Richard Wolff and Paul Jay, who will talk about various issues (Military Industrial Complex, Political Economy, Mass Media, Activism, etc.) with the underlying aim of providing context as well as solutions. For more infos, click here.

Please assist us with a donation today to so that we can not only continue our current operations but also fully realize our plans for the upcoming event. Please support us today by donating via PayPal or Bank transfer by clicking here or on the picture below!