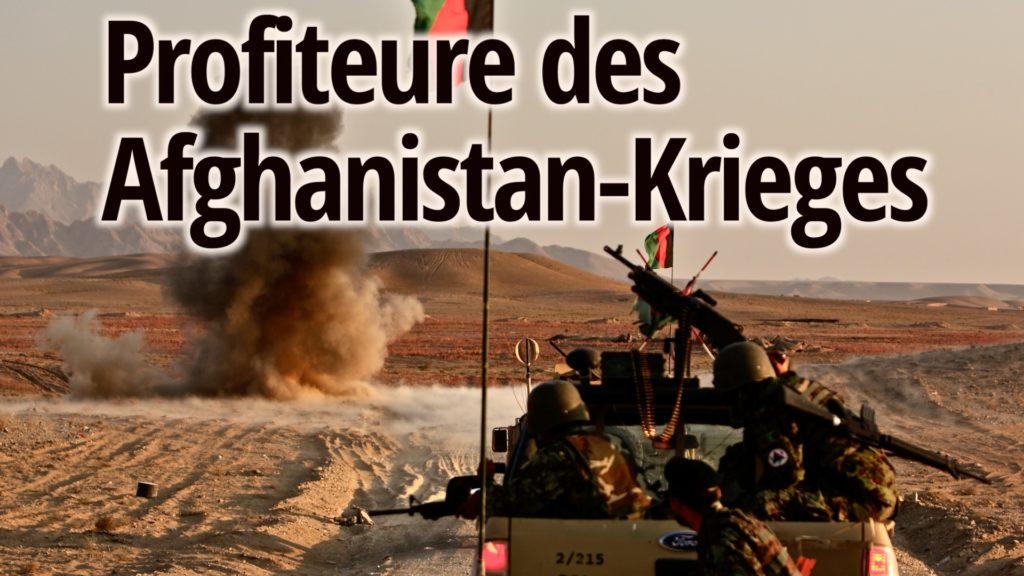 Ben Norton launches his exclusive Rokfin show Propaganda Today discussing corporate war profiteering in Afghanistan, debunking media myths claiming Washington supposedly “spent  $2 trillion and got nothing for it.” In the rest of the video, Ben talks about the history of US meddling in Afghanistan, and how the CIA gave birth to the Taliban, al-Qaeda, and other Islamist extremist groups.

This video was originally produced and published by The Grayzone Project on the 25h of August, 2021. We translated and republished it in the German language to create awareness locally on the issued discussed.

Ben Norton is a journalist, writer, and filmmaker.

He is the assistant editor of The Grayzone, and the producer of the Moderate Rebels podcast, which he co-hosts with editor Max Blumenthal. His website is BenNorton.com and he tweets at @BenjaminNorton.