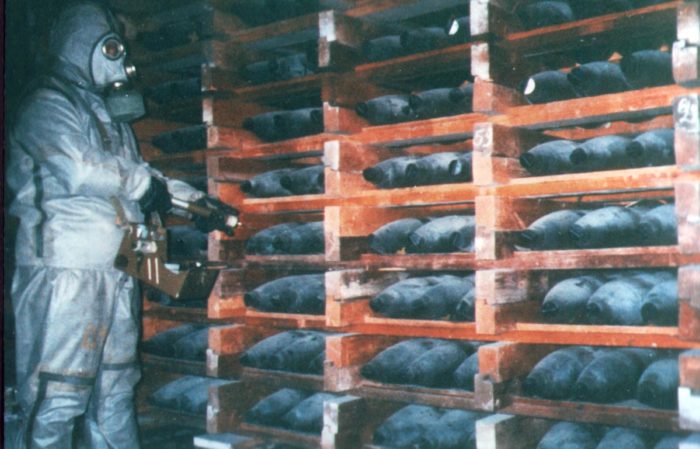 In this interview Aaron Maté talks to Journalist Tareq Haddad about why he decided to quit Newsweek following their refusal to cover the OPCW’s unfolding Syria scandal. According to whistleblower testimony and leaked documents, OPCW officials raised an alarm about the suppression of critical findings that undermine the allegation that the Syrian government committed a chemical weapons attack in the city of Douma in April 2018. Haddad’s editors at Newsweek rejected his attempts to cover the story.

This video was produced by the Grayzone project on the 19th of December 2020 and translated by acTVism Munich into the German language.

To read the transcript of this video: Newsweek Reporter Quits after Editors Block Coverage of OPCW Syria Scandal