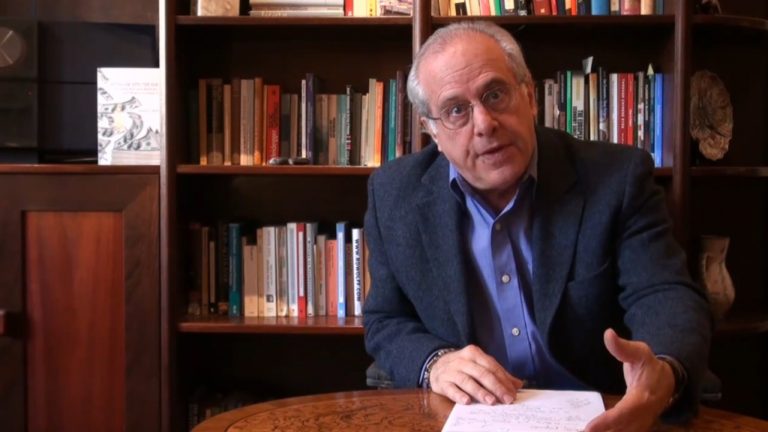 27. September 2021
US Defeat In Afghanistan Signals an Irrational, Declining Empire

Prof Wolff analyzes the U.S. defeat in Afghanistan and what our “defense” policies reveal about U.S. priorities and problems that contribute to the country’s decline. This video was produced by Democracy at Work and published on September 19, 2021. We translated and published it today in order to to create awareness on this topic locally.