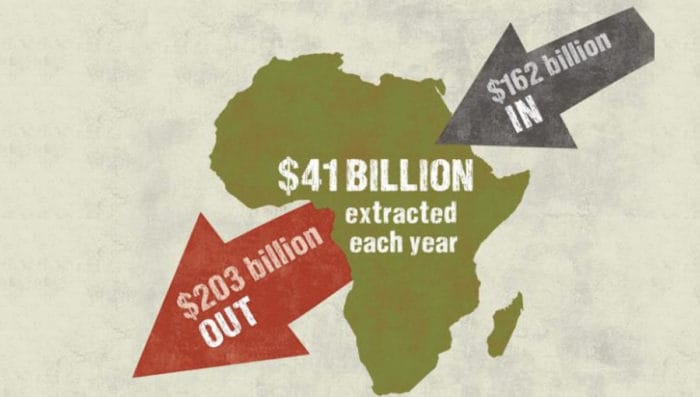 To read the full interview, click here: Why Africa is actuatlly a Credit Nation – Léonce Ndikumana