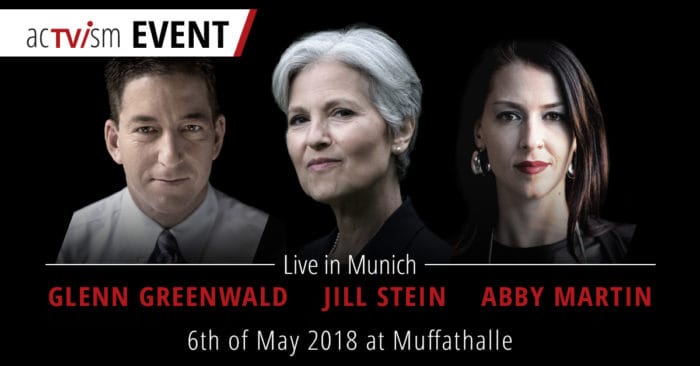 Since the Global Financial Crisis we have seen a drastic change in the political configuration of Western countries with centrist parties on the wane or facing internal crises of their own while inequality, climate change and militarization continue to push the world into very dangerous territory.

Governments across the industrialized world have resorted to implementing neoliberal policies which have been marked by deep cuts to social programs while bailing out the wealthiest speculators in our societies. Furthermore, in the 2010’s we have witnessed the effects of Climate Change through extreme weather events where one might think it would give even the most fervent deniers pause. As record temperatures are set year after year, carbon dioxide concentration in the atmosphere continues to climb upwards to ever more threatening levels.

As ongoing interventionist wars and regional conflicts the world over continue to drive millions into exile, the effects of climate change have and will continue to increase the number of victims fleeing in hope of safe haven only to face increasingly xenophobic rhetoric and inaction from those countries to which they are turning to for help. In addition, refugees who do achieve asylum are exposed to scapegoating and attack from a growing hard right polity.

These developments come with a backdrop where militarization and nuclear proliferation is accelerating as well – we can talk of a new Cold War with ever more bellicose political and media discourse with nuclear armed Russia being blamed for western woes, alleged meddling in elections and threatening the security of NATO countries.

The Bulletin of Atomic Scientists’ famous Doomsday Clock stands at two minutes to midnight – midnight being the end of the road for our and many other of Earth’s species.

Are these events interconnected? Can we see a pattern? Are they taken out of context or completely ignored? What solutions can be pursued going forward? We will speak with international experts about underlying structures and connections in order to help provide the context needed to take action for the betterment of all.

THIS EVENT WILL ALSO BE PUBLISHED ON OUR WEBSITE ON THE 8TH OF MAY.

Topics of the evening:

The Panel includes the following Experts: 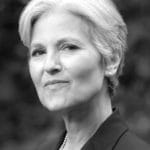 Jill Stein was the U.S. Green Party’s presidential candidate in 2016 and 2012. She is an organizer, physician and environmental health advocate. In the 2016 election, she was the only national Presidential candidate to call for an emergency jobs program to jointly solve the climate and economic crises, and for demilitarization through a foreign policy based on international law, diplomacy and human rights. She was also the only candidate to be arrested for supporting the Dakota Sioux nation in resisting the DAPL pipeline. Following the 2016 election, she launched a recount initiative – which is ongoing – to investigate potential interference in the presidential election.x

As a writer and journalist, Raza’s research on political and economic issues was featured on the Tribune Express which he left in 2013 to found acTVism Munich. Since acTVim Munich’s founding Raza has directly overseen and directed the production of over 300 videos that include interviews and events with experts such as Edward Snowden, Noam Chomsky, Yanis Varoufakis, Glenn Greenwald, Hans-Christian Ströbele, Gerald Hüther, Katja Kipping, Sarah Harrison, Abby Martin, Medea Benjamin, Jeremy Scahill,  Richard D. Wollf, Jürgen Todenhöfer, William Binney, Ray McGovern, Thomas Drake, Annie Machon and many others. To find out more about Zain’s background, click here. x

If you are based in German and require a donation receipt, please send a request through our contact form. Enter “Donation Receipt” in the subject line. Please provide your name and address as well.