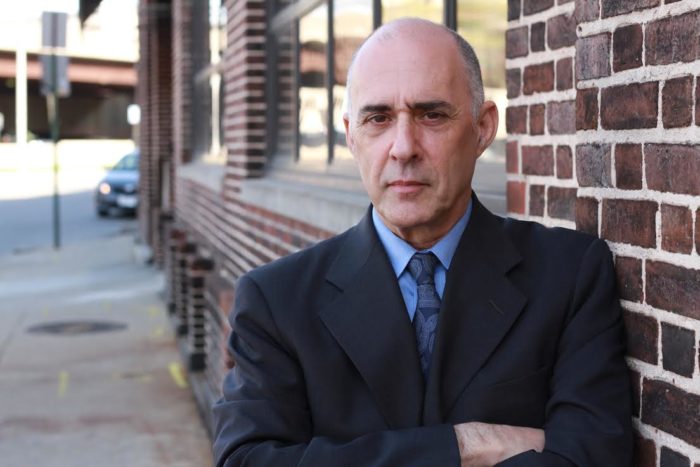 In the second part of the interview with the Senior Editor and Founder of The Real News Network, Paul Jay, we continue the discussion on the threats facing humanity today. In addition we talk about whether the basic income could enhance political participation & the consumption of information produced by independent media outlets. Lastly we examine the importance of taking into account historical context when relating to current issues.

To see our past videos with Paul Jay, click here.

Paul is host of the Real News show Reality Asserts Itself which features in depth biographical and political interviews with some of the leading minds of our time. He is now heading up an initiative to create a Global Climate Bureau that will produce daily news about the urgency of, and solutions to, the climate change crisis. He is Executive Producer of the new documentary film “The Doubt Machine: the Koch Brothers war on climate science” narrated by Emma Thompson. Jay is also an award-winning filmmaker and was founding chair of Hot Doc! International Documentary Film Festival and executive producer for ten years of the CBC daily current affairs show counterSpin.