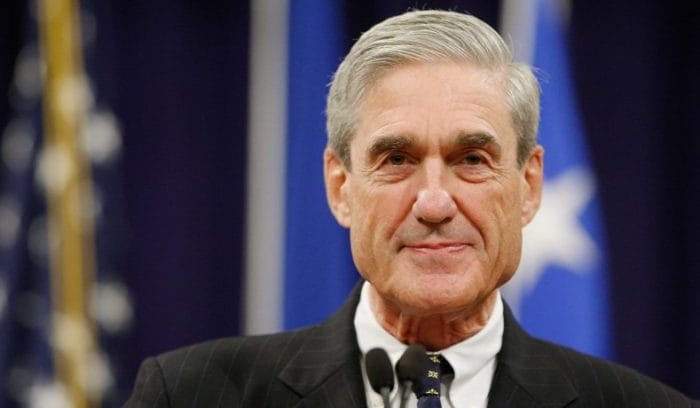 In this exclusive interview with independent journalist and contributing writer to The Nation, Aaron Maté, we examine the context, premise and findings of the Special Counsel investigation (also known as the Mueller Investigation) that was setup to investigate alleged Russian government interference in the 2016 presidential election, including collusion with the Trump campaign. In addition, we also discuss the role of the corporate media and how the recent findings impacts the U.S. political landscape. Lastly, we examine the role of independent journalism in all of this, how it contrasts with the corporate media’s approach, and what people can do to support it.

VIDEO: Everything You need to Know about the Mueller Investigation & Russiagate

To view our past videos with Aaron Maté and other experts on this topic, click here.