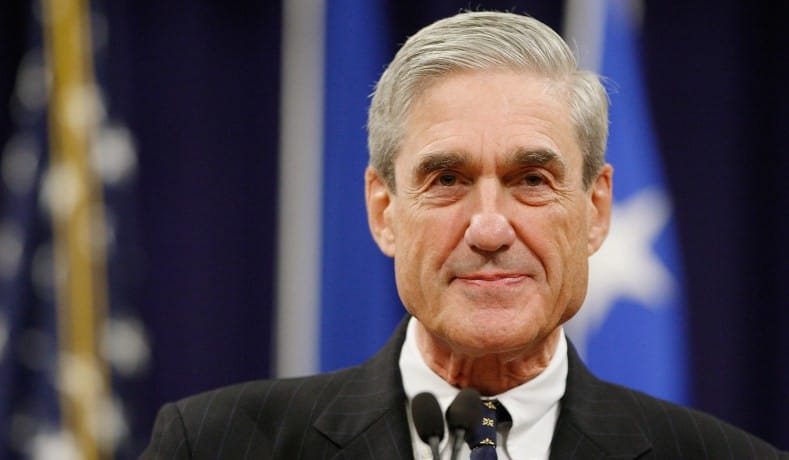 In this exclusive interview with independent journalist and contributing writer to The Nation, Aaron Maté, we examine the context, premise and findings of the Special Counsel investigation (also known as the Mueller Investigation) that was setup to investigate alleged Russian government interference in the 2016 presidential election, including collusion with the Trump campaign. In addition, we also discuss the role of the corporate media and how the recent findings impacts the U.S. political landscape. Lastly, we examine the role of independent journalism in all of this, how it contrasts with the corporate media’s approach, and what people can do to support it.

VIDEO: Everything You need to Know about the Mueller Investigation & Russiagate

To view our past videos with Aaron Maté and other experts on this topic, click here.

Not going to wadte eyestrain on an article that does not cite information sources somewhere, somehow.

Finally a someone who reports the news without a bias.

I would still like to know why Crowdstrike never testified before congress regarding the post mortem hacking of the DNC server since they are the company appointed by Comey to investigate the server. This was the report that two of the three intelligence services found credible, not seventeen as is stated by the bias media. The report is public information.

As noted by Jeffrey Carr, the Russian hacking software is in the wild. it would be like stating a man was shot on fifth avenue in NYC with an AK47 therefore with out a doubt the shooter was Russian.