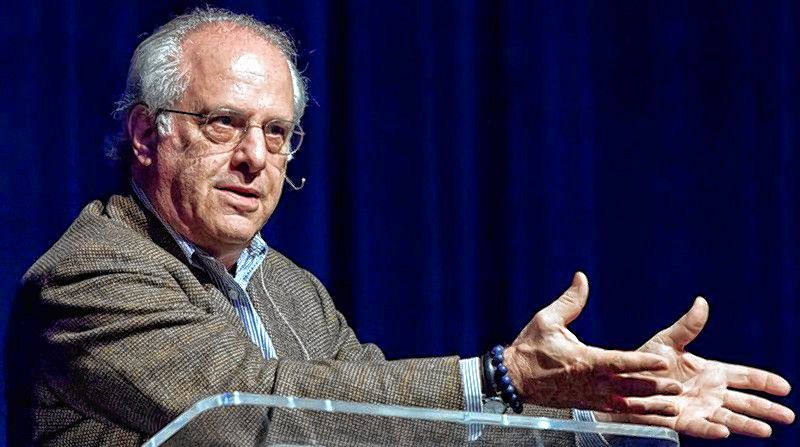 11. July 2018
Richard D. Wolff on Worker Cooperatives versus Capitalist Enterprises & the History of the Labour Movement


In this video we talk to Professor of Economics Emeritus (University of Massachusetts), Marxist economist and founder of Democracy at Work, Richard D. Wolff, about how worker cooperatives compare with capitalist enterprises and whether there are any examples that exhibit their efficiency. Furthermore we discuss the history of the labour movement and what role it played in acquiring benefits for the public that are still in effect today.