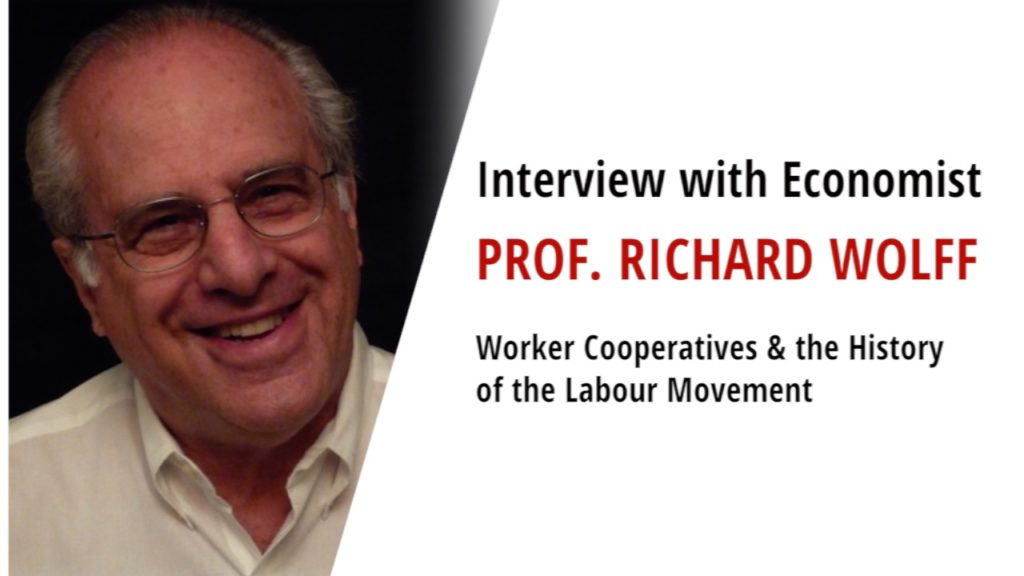 11. Juli 2018
Richard D. Wolff on Worker Cooperatives versus Capitalist Enterprises & the History of the Labour Movement

You can visit Democracy at work via this link: www.democracyatwork.info