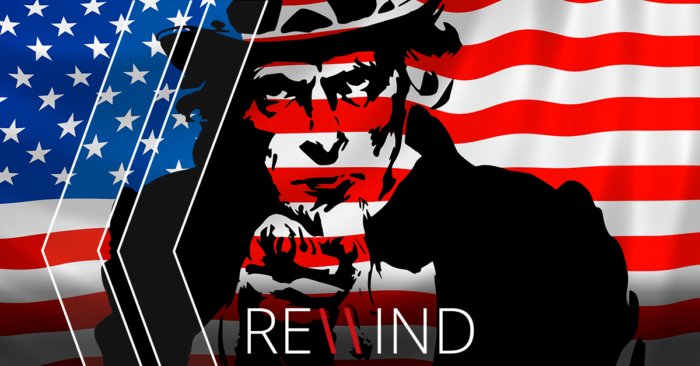 Thank you for your interest in our REWIND video series. Towards the end of the year, we will compile our most exciting and informative interviews that we have conducted from 2014 to 2020. Today we present our video compilation on the untold story of the United States. This includes numerous and in-depth interviews with academics, journalists, and historians. As a media organization, we believe it is extremely important to inform the public about historical issues that are placed in the proper context in order to make better decisions as a society in the future.

On December 4, 2020, we launched our crowdfunding campaign with the goal of continuing our independent and nonprofit journalism for 2021. This campaign will end on January 6, 2021. So far 249 people have supported us and we have reached about 8400 euros. We need at least another 6600 euros to continue our journalism independently in 2021. Detailed information about our campaign and how you can support us can be found at this link: https://www.actvism.org/en/politics/crowdfunding-pressefreiheit-actvism/

VIDEO 6: The Iran Crisis – Everything you need to know

VIDEO 8: The Untold History of U.S. Hegemony & Influence in Europe

VIDEO 9: The Roots of the Ukrainian Crisis

VIDEO 11: The Untold History of the United States & Nuclear Weapons