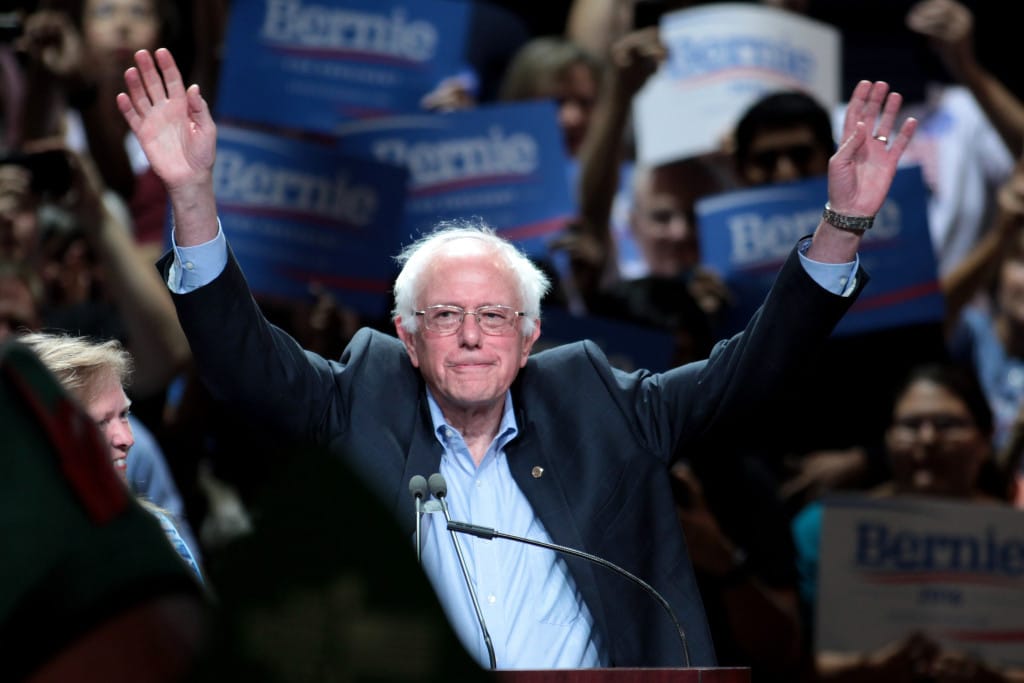 In this interview produced by Democracy Now!, Bernie Sanders talks about the the legacy of late Cuban revolutionary Fidel Castro and the role that the United States has historically played in Latin America and the Middle East. The following questions are addressed in this interview:

For the full transcript to this video, click here.

Notable exchange between Amy Goodman & Bernie Sanders on the role that the US played in Latin America and the Middle East:

SEN. BERNIE SANDERS: ’53, Mr. Mosaddegh. And how many people are familiar with that? Did people know that? Good. Not a lot of people—certainly, young people don’t know that. But in 1953, at the bequest of British oil companies, the United States government helped engineer a coup of a guy who was democratically elected, who was thinking about nationalizing some of the oil industry there. He was replaced by the shah, who turned out to be a very brutal, brutal man, which then resulted in what we have today with Khomeini coming to power. But these are issues that virtually do—correct me if I’m wrong. Have you seen many shows about that on NBC? You know, it’s just not something to be talked about.

We are hosting an event on the 15th of January 2017, which will feature leading experts like Edward Snowden, Jeremy Scahill, Jürgen Todenhöfer, Srecko Horvat, Richard Wolff and Paul Jay, who will talk about various issues (Military Industrial Complex, Political Economy, Mass Media, Activism, etc.) with the underlying aim of providing context as well as solutions. For more infos, click here. Our plan is to live-stream this event on the internet to a global audience and capture it via video to be made available for free on social media. We also hope to translate all the footage into multiple languages to inform people globally and not just from the English speaking world. Please assist us with a donation today so that we can not only continue our current operations but also fully realize our plans for the upcoming event. Please support us today by donating via PayPal or Bank transfer by clicking here or on the picture below!