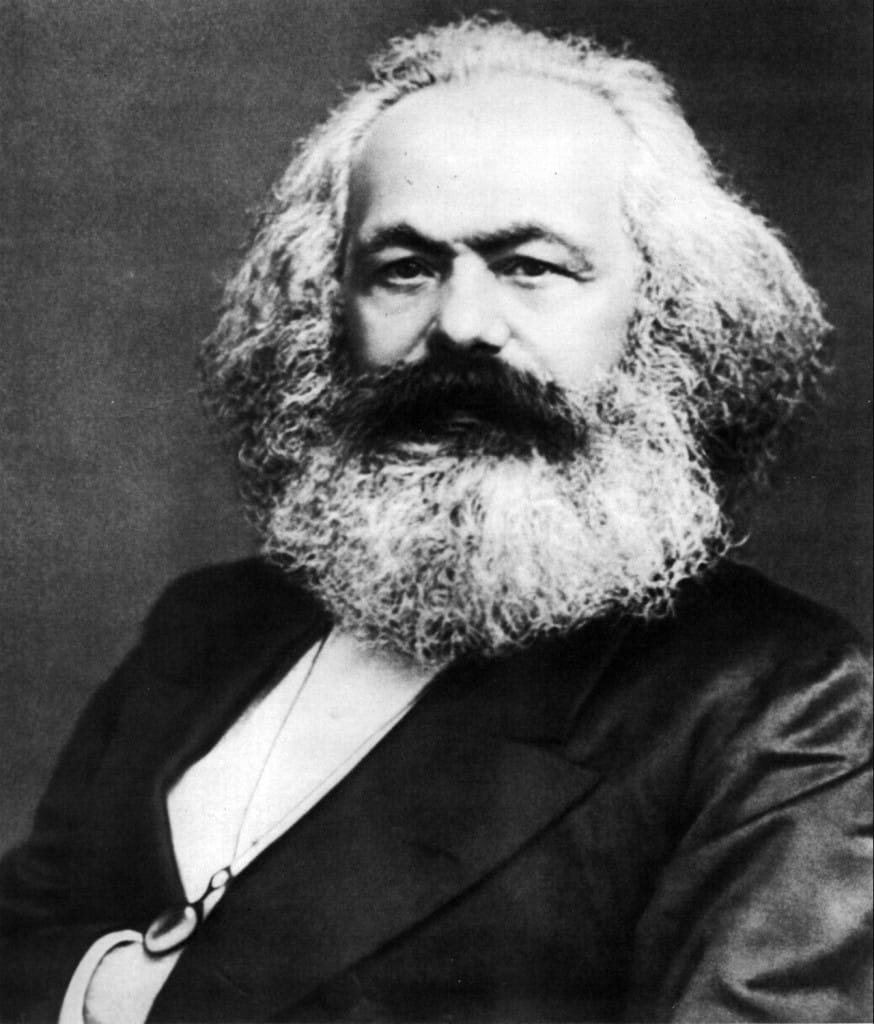 “Remembering the immortal Karl Marx whose teachings remains so relevant a century and a half later. Karl Marx peered deeply into the struggles of the working-class of his day and observed carefully the structures of exploitation. It was in Capital (1867) that Marx laid out his theory of capitalism – a theory that moved millions to clarify their struggles for a better world. Without theory there can be no precise revolutionary movement; without struggle there can be no definite theory. “Communism is for us not a state of affairs which is to be established, an ideal to which reality will have to adjust itself” wrote Marx and his friend Engels. “We call communism the real movement which abolishes the present state of things.” [1]

Projects that depend on your donations! Remembering Karl Marx

acTVism Munich has attained permission from the University of Arizona to translate an event into multiple languages that hosted Edward Snowden, Glenn Greenwald and Noam Chomsky, who talked about the issue of privacy. This event took place on the 25th of March, 2016, and was organized by the University of Arizona College of Social and Behavioral Sciences. Remembering Karl Marx

Secondly, acTVism Munich mobilized volunteers in New York to record an event that was organized by the New York Public Library (NYPL) which hosted Yanis Varoufakis and Noam Chomsky. This event took place on the 26th of April, 2016, and focused the discussion, amongst other issues, on the state of democracy in Europe as well as the economic and social problems confronting it.
Remembering Karl Marx