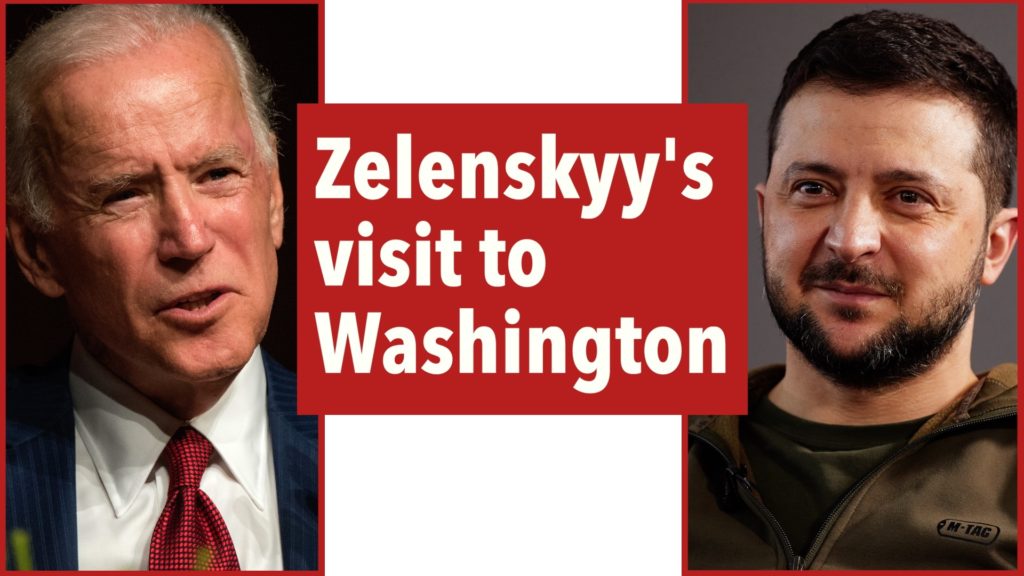 We are currently in our annual crowdfunding campaign. If you want our independent and non-profit media network to continue in 2023, please participate in this campaign by clicking here.

In this episode of The Source, we speak with Lawrence Wilkerson, retired Army Colonel and former Chief of Staff to Colin Powell, about the latest developments in the war in Ukraine. We talk about the significance of Zelenskyy’s visit to Washington and the latest military developments.

Lawrence Wilkerson is currently a Senior Fellow at the Quincy Institute for Responsible Statecraft and formerly a Distinguished Adjunct Professor of Government and Public Policy at the College of Williams and Mary. Lawrence Wilkerson’s last positions in government were as Secretary of State Colin Powell’s Chief of Staff (2002-05), Associate Director of the State Department’s Policy Planning staff under the directorship of Ambassador Richard N. Haass, and member of that staff responsible for East Asia and the Pacific, political-military and legislative affairs (2001-02). Before serving at the State Department, Wilkerson served 31 years in the U.S. Army. During that time, he was a member of the faculty of the U.S. Naval War College (1987 to 1989), Special Assistant to General Powell when he was Chairman of the Joint Chiefs of Staff (1989-93), and Director and Deputy Director of the U.S. Marine Corps War College at Quantico, Virginia (1993-97). Wilkerson retired from active service in 1997 as a colonel, and began work as an advisor to General Powell. He has also taught national security affairs in the Honors Program at the George Washington University. He is currently working on a book about the first George W. Bush administration.