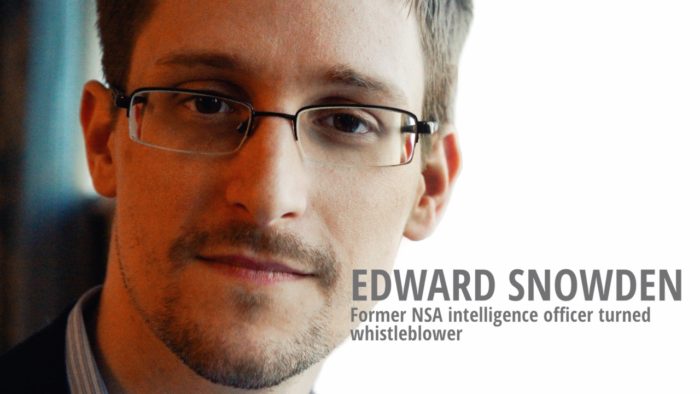 In addition, the disparity between rich and poor is growing ever larger and global society is experiencing the increasing regression of stability and civil rights. The current wars in the Middle East, the possible ignition of a new Cold War, terrorism and surveillance, financial crises, poverty as well as the flight of refugees or environmental catastrophe are all unfortunate and disastrous signs of our time.

Are these events interconnected? Can we see a pattern? Are they taken out of context or completely ignored?  On the 15th of January 2017 at the Muffatwerk in Munich we spoke with international experts about supposed structures and connections to find out if and how we can make a change for the better of all.

VIDEO: Get to know acTVism!