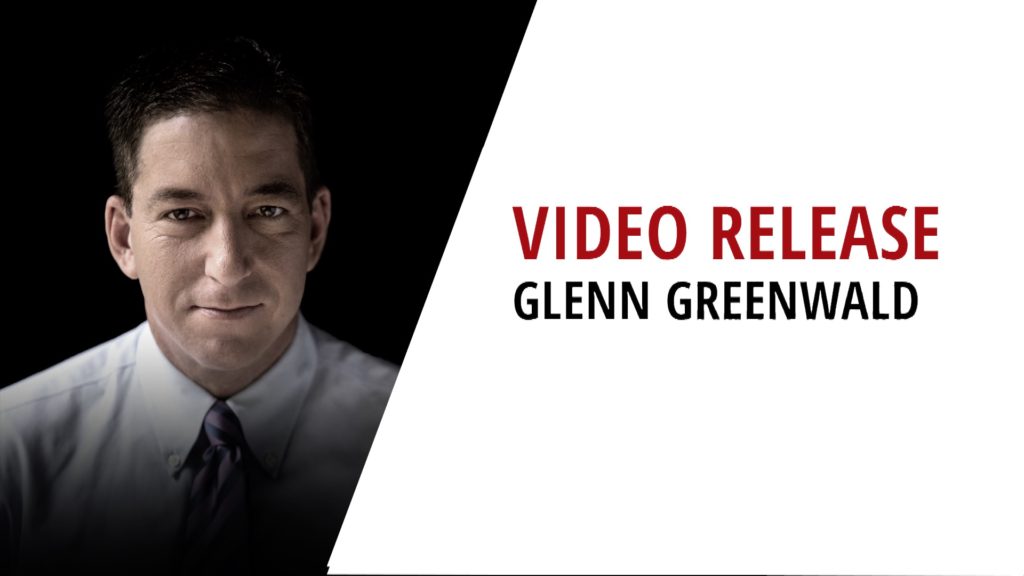 On the 6th of May 2018 we organized an event at the Muffatwerk in Munich with Glenn Greenwald, Jill Stein & Abby Martin under the title „Freedom & Democracy: Global Issues in Context 2.0„. Scroll below to view the third interview of the event with Glenn Greenwald.

How dare the American people put the destiny of the world in the hands of Dr. Strangelove Trump and his Zionist gang?

Who is the king of the Hill?