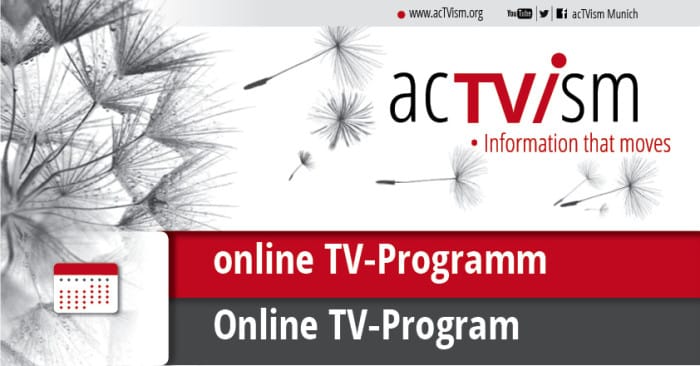 Welcome to our online TV program for November 2016. Here you will find everything you need to know about our upcoming videos and projects. This month’s video releases include Pablo Canziani, Noam Chomsky and Edward Snowden.

Due to our upcoming event “Freedom & Democracy: Global Issues in Context with Edward Snowden, Jürgen Todenhöfer, Jeremy Scahill, Srecko Horvat, Richard Wolff and Paul Jay” we are going to scale back on our production and release schedule.  You can find out more about this event under the following link: Freedom & Democracy: Global Issues in Context. As an independent and non-profit organization with a very limited budget, we cannot guarantee that we will be able to release the listed content in multiple languages as well as on the dates stated below. Please help us achieve these targets by supporting us with a donation: Click here. 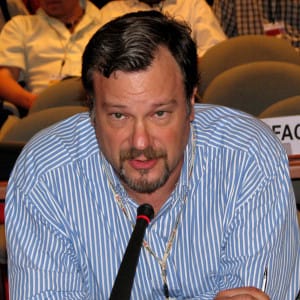 We will kick off November with a translation of an interview held by Dharna Noor, producer at The Real News Network, with atmospheric physicist Pablo Canziana. The following questions are addressed in this video interview:

Language: German (This video is already available in English) 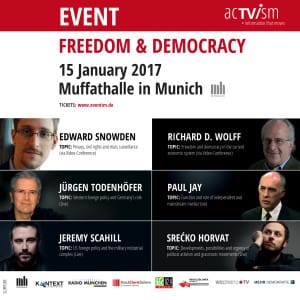 On the 10th of November, we are going to release a video that will introduce the work of all the experts who will be participating in our upcoming event “Freedom & Democracy: Global Issues in Context”.

This video will provide a summary of the work of the following experts:

If you want to find out more about our event, follow the link below:  Freedom & Democracy: Global Issues in Context 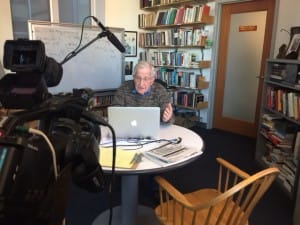 Our third video of the month with be a continuation of our series “Re-examining History”, which features an interview that we held with Prof. Noam Chomsky. Prof Chomsky will focus on historical developments that seldom, if at all, appear or are discussed in Western mainstream historical literature. The following questions will be addressed in this video: 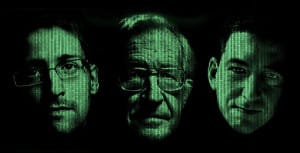 Our fourth release of the month will be a translation and synchronization of an event that was organized by the University of Arizona College of Social and Behavioral Sciences called “A Conversation on Privacy”. It hosted Edward Snowden, Glenn Greenwald and Noam Chomsky.

In this part, the following questions are addressed:

November 30th: Turning back the clock: Noam Chomsky – The Political Economy of the Mass Media – Part 1 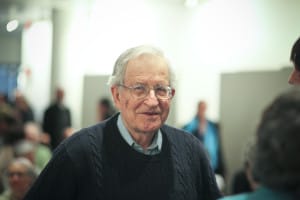 For our last video of the month, we are going to translate and synchronize a historical lecture held by Prof. Noam Chomsky at the Unversity of Wisconsin on the evening of March 15, 1989.  In this talk, Prof. Chomsky introduces the propaganda model and explains how propaganda and systemic biases function in mass media by providing numerous examples from their coverage on foreign affairs.

The following questions and many more are addressed in this video:

We are hosting an event on the 15th of January 2017, which will feature leading experts in Edward Snowden, Jeremy Scahill, Jürgen Todenhöfer, Srecko Horvat, Richard Wolff and Paul Jay, who will talk about various issues (Military Industrial Complex, Political Economy, Mass Media, Activism, etc) with the underlying aim of providing context as well as solutions. For more infos, click here. Our plan is to live-stream this event on the internet to a global audience and capture it via video to be made available for free on social media. We also hope to translate all the footage into multiple languages to inform people globally and not just from the English speaking world. Please assist us with a donation today to so that we can not only continue our current operations but also fully realize our plans for the upcoming event. Please support us today by donating via PayPal or Bank transfer by clicking here or on the picture below!