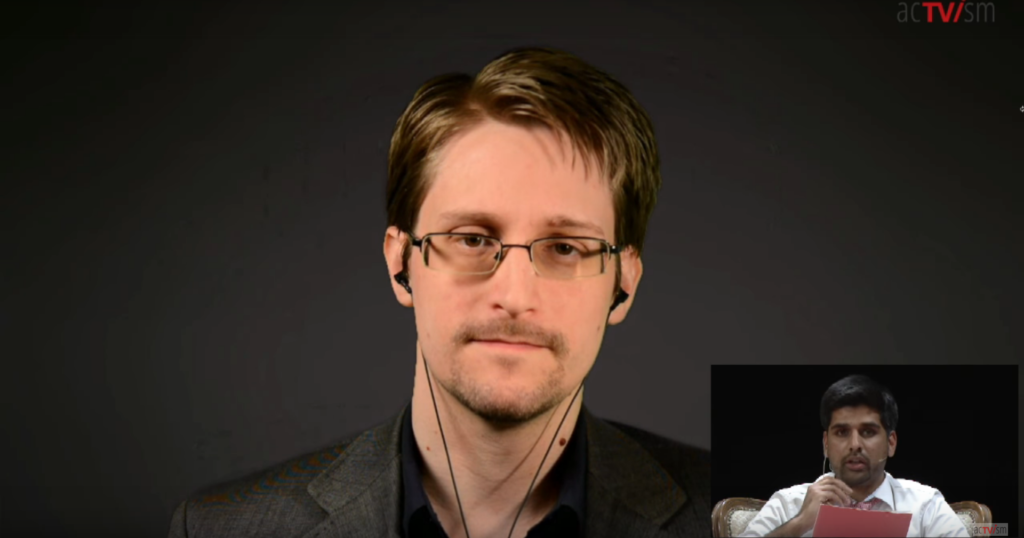 This interview was undertaken by acTVism Munich on the 15th of January 2017 in Munich and was published in different parts due to technical difficulties. Hence it was republished today as one full version.

VIDEO: The Edward Snowden Interview in Munich that the Media completely ignored

To view the latest developments of Snowden’s work, click here.

To view our work on whistleblowing and the surveillance state, click here.