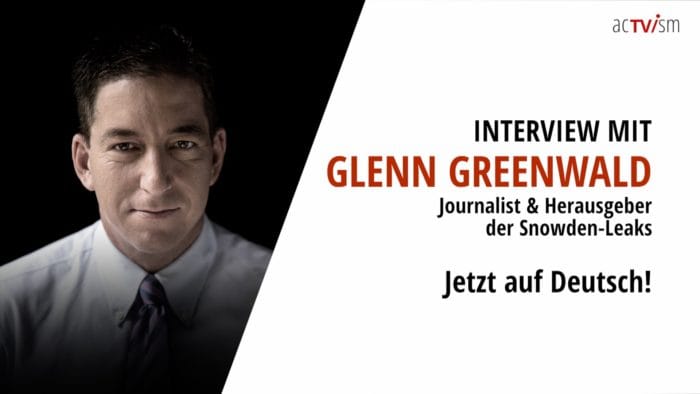 On the 6th of May 2018 we organized an event at the Muffatwerk in Munich with Glenn Greenwald, Jill Stein & Abby Martin under the title „Freedom & Democracy: Global Issues in Context 2.0″. Our volunteers just finished translating this interview into German and it is viewable here!.

To read the transcript of the interview, click here.