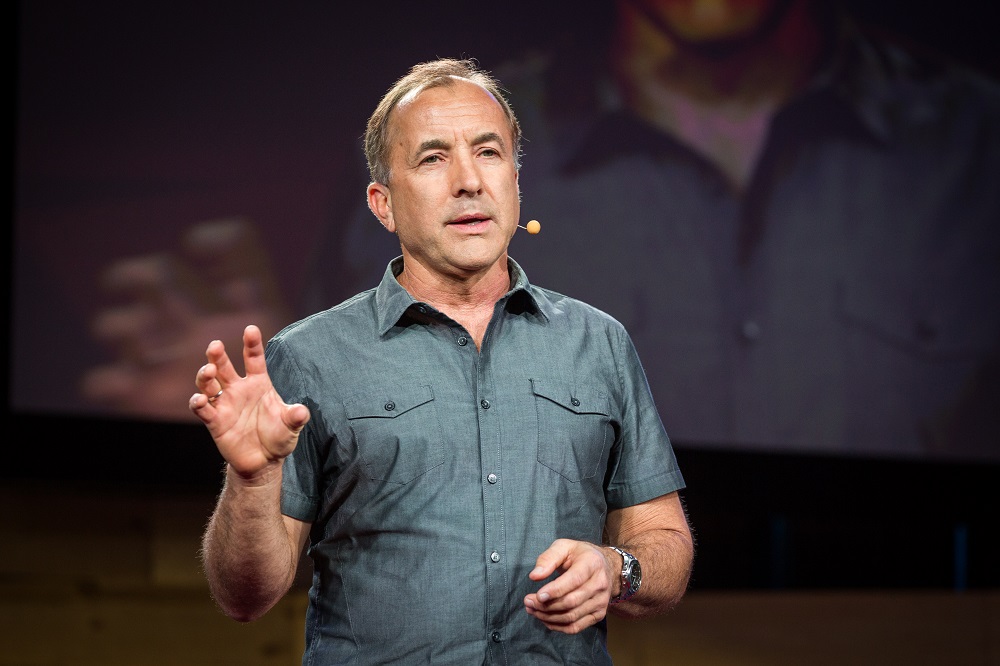 In this interview with Dr. Michael Shermer, bestselling author & the founding publisher of Skeptic Magazine, we talk about religion, afterlife and science. In addition we examine skepticisim – the role it should play for an individual, the limits to it and why it is vital for society. Lastly we discuss why the left is reluctant to constructively criticize religion, why science educators avoid linking the development of critical thinking with economics and the future of humanity.

To read the full transcript of the interview, please click here.

7 replies on “Interview with Dr. Michael Shermer on Religion, Afterlife, Skepticism, Politics & the future of Humanity”