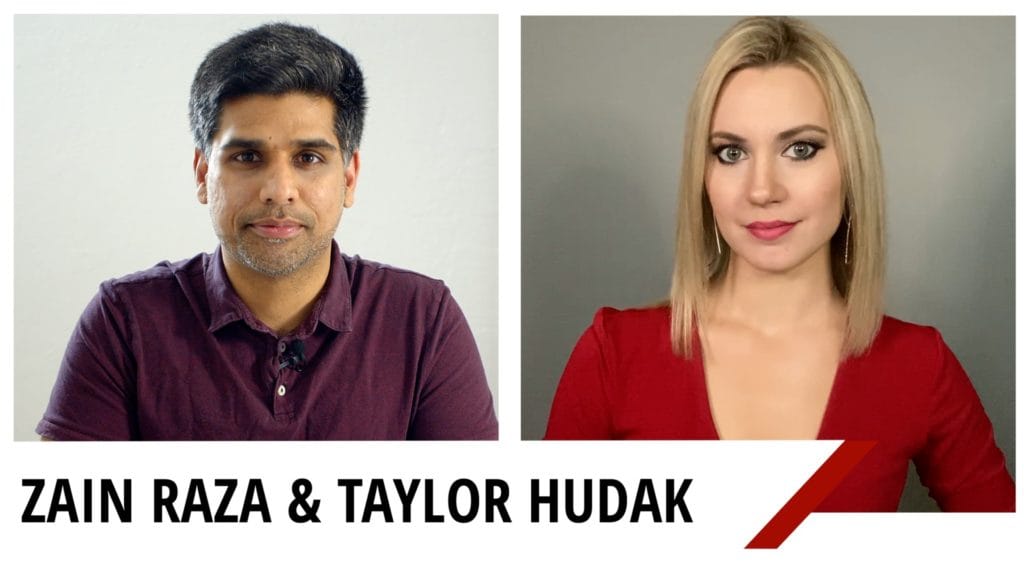 In this discussion between Taylor Hudak & Zain Raza, editors and journalists of acTVism Munich, the two discuss topics that have been underreported or missed out during the Coronavirus crisis. Taylor and Zain break down the latest on Julian Assange and Chelsea Manning, the US presidential election, the sanctions on Venezuela and Iran and how several US senators chose to use the coronavirus crisis to their financial benefit. 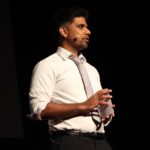 Zain Raza is the Founder and Senior Editor of acTVism Munich. He is a journalist, activist and cultural promoter in Munich. As an activist he co-organized a number of demonstrations in Munich which included “March Against Monsanto”, and as a cultural promoter he brought hundreds of people together with his event “Pakistani on the Menu” that presented food, arts and music from many different cultures. As a writer and journalist, Raza’s research on political and economic issues was featured on the Tribune Express from 2011-2013. In 2013 Raza founded acTVism Munich e.V.-  an independent, non-profit, grassroots & bilingual media outlet. Since then Raza has directly overseen and directed the production of over 400 videos. His interviews include experts such as Edward Snowden, Wikileaks, Noam Chomsky, Daniel Ellsberg, Rainer Mausfeld, Gerald Hüther, Yanis Varoufakis, Glenn Greenwald, Frans de Waal, Nils Melzer, Jeremy Scahill, Jürgen Todenhöfer, Peter Kuznick, Michael Shermer, Jill Stein, Katja Kipping, Medea Benjamin, Hans-Christian Ströbele, Richard D.Wolff, Lawrence Wilkerson, Ernst Wolff, William Binney, Ray McGovern, Thomas Drake, Abby Martin, Annie Machon and many others. To find out more about Zain’s background, click here.