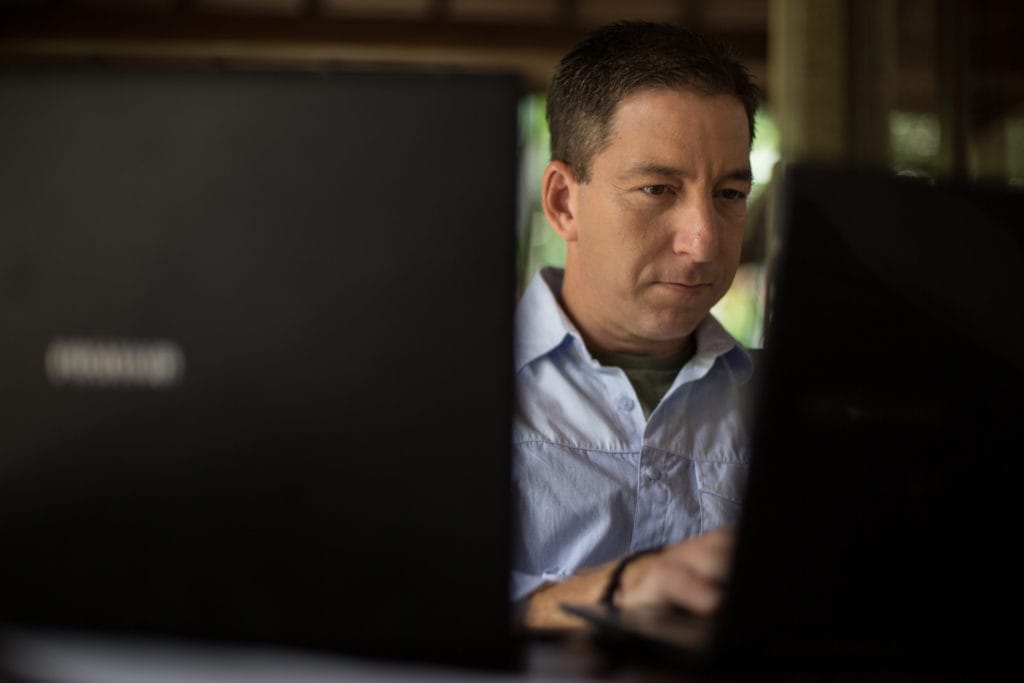 In this video from the 1st of December 2014, acTVism Munich asks Glenn Greenwald at a press conference in Munich about the German government’s reaction towards Edward Snowden’s NSA revelations. Greenwald also provides his opinion about previous  U.S. surveillance programs that include the FBI’s COINTELPRO & CIA’s CHAOS operation.

On the 6th of May acTVism Munich is organizing an event in Muffatwerk with Glenn Greenwald (Video-Conference), Jill Stein and Abby Martin. For Tickets & Info, please click here.