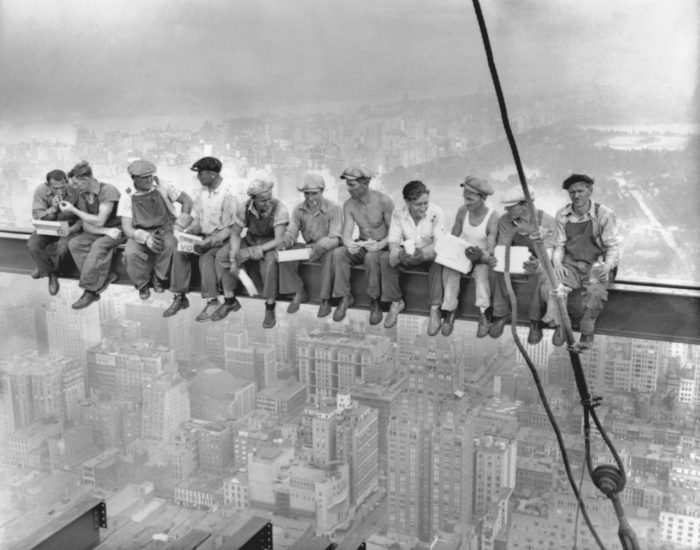 In this interview with Professor of Economics Emeritus (University of Massachusetts), Marxist economist and founder of Democracy at Work, Richard D. Wolff,  we talk to him about Marxism, global economy, corporations, workers cooperatives & democracy at the workplace.

To read the transcript of this interview, click here: Transcript_English_Richard_Wolff_Interview