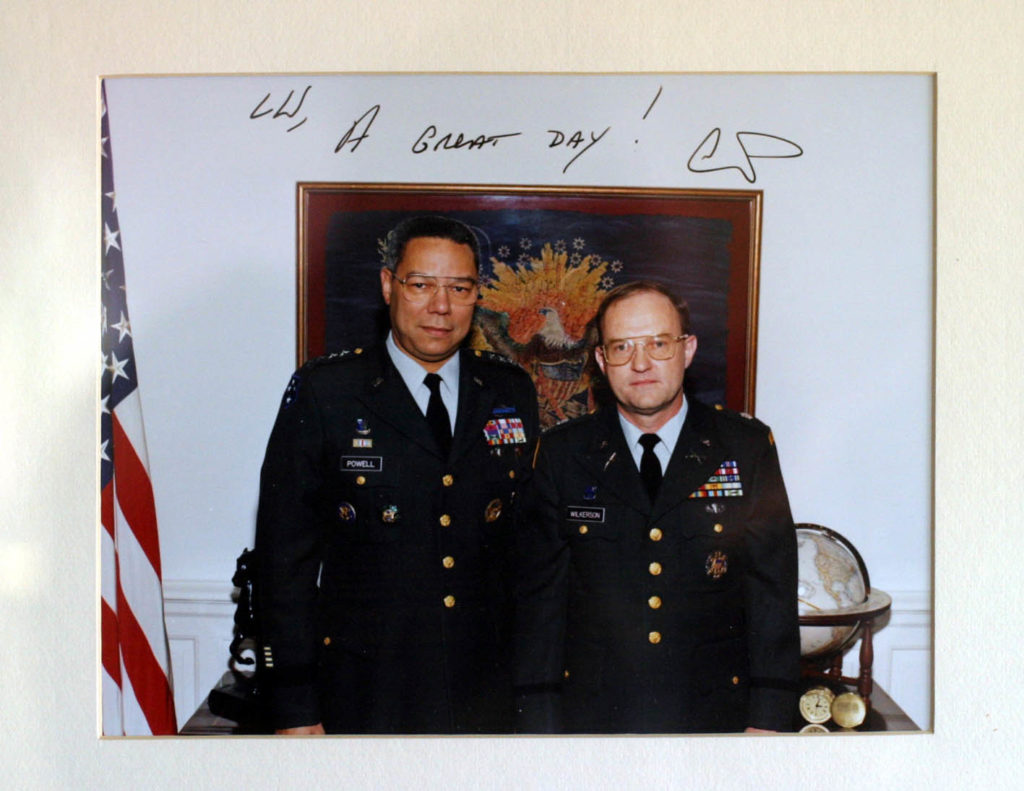 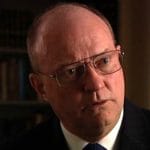 7 replies on “The State of the U.S. Empire | Interview with a Former Insider of the U.S. Gov. & Retired Army Colonel”